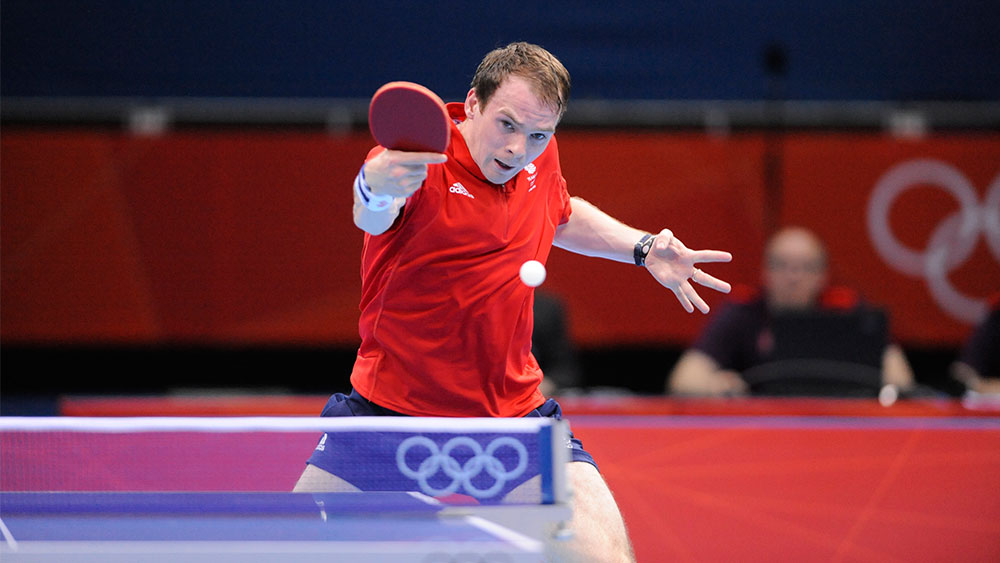 This is Episode 009 of the Ask a Table Tennis Coach podcast. Today’s question comes from Nathan and is all about how to become a professional table tennis player.

“How do you turn pro and how do you know you’re good enough if you haven’t played with a pro player?”

Okay so, I guess it’s the dream for most players to become a professional table tennis player. Its what many players aspire to achieve. The chance to get to play table tennis and have people pay you for it as well. So I can understand the question Nathan. I know that a lot of players, especially young players, are asking themselves this. They cant wait to finish school and then maybe they get the chance to play full time and live by the sport that they love.

The first thing I want to say is that it is not easy to become a professional table tennis player. You know there are some sports, maybe more like UFC, Boxing, more fighting sports, where it is actually fairly easy to turn pro. There are stories of people who started that sport as adults and after a few years they got their first professional fight and are getting paid to fight people in the ring.

Table tennis is not like that at all. The professional players, the ones that get paid to play, are much the best of the best. They’ve probably been training full time since they were children, and its been years of hard work that’s led to that. So if you’re starting as an adult you’re not going to become a professional table tennis player. That’s just the way it is. If you have started young, you’re a very serious player, and youre improving well by all means if you want to become a professional, aim for it, go for it and see how you can do.

I’m going to be using England as an example because I reckon that in England there are thousands of people that play but we have probably only about 4 professional players, maybe 5 or 6 but its no more than that. So lots of very good players but only a few that are able to do it full time and make a 100% of their income just from playing table tennis.

Many other people combine playing and coaching but I wouldn’t see that as being a full time professional. If you think of Andy Marion. He doesn’t go around coaching in his spare time, he just makes it living from playing tennis. So it is very rare to be able to become a professional player completely. In most countries in order to become a professional you need to be at least on the fringe of a national team, like the British National Team. That’s the level you need to be aiming at.

Have you seen places like China? That’s going to be different because they are so competitive and they’ve got such a strong league system that you’ve probably ranked 50 in China, maybe even a 100, and still play professionally and get a club to pay you. But I think China’s an exception and in other countries you need to be somewhere at least in their top 10 in the country to have a chance of earning a living from table tennis.

Now saying that there are an awful lot of semi-professional table tennis players, and I know lot of people, who have moved to Europe and found a way to earn a decent amount of money just from playing for a European club. So you might commit to a 16 weekend season playing for a team and maybe be in their second or third division. For that you might be able to earn 5,000 pounds a year, 10,000 pounds a yearyou are lucky. You can get decent money from playing and be able to cover your expenses as well.

Keep in mind you will pay for flights and that comes out of your income. But you’re not going to be able to live of that kind of money. You’re going to have to have another job or do a bit of coaching to boost your income.

Never forget that there are lots of ways to make money as a table tennis player. You can try and get a good deal with a club or team somewhere in a professional league where you get salaries and maybe win bonuses. You can also be a bit more creative looking for sponsorship’s not just from table tennis companies but maybe from local businesses, people that are prepared to kind of sponsor you to playing to represent them. And then you got things kind of like coaching.

I have TableTennisUniversity and I really enjoy it. It allows me to keep playing and stay involved in this sport, and to make it my lively hood as well. So Nathan I hope that I answered your question and thank you for asking it.