The Expert Table Tennis Podcast is a monthly audio show featuring a conversation between me (Ben Larcombe) and Harrie Austin-Jones (a fairly new table tennis player with big ambitions).

If you have a chance, please leave me an honest review on iTunes by clicking here. 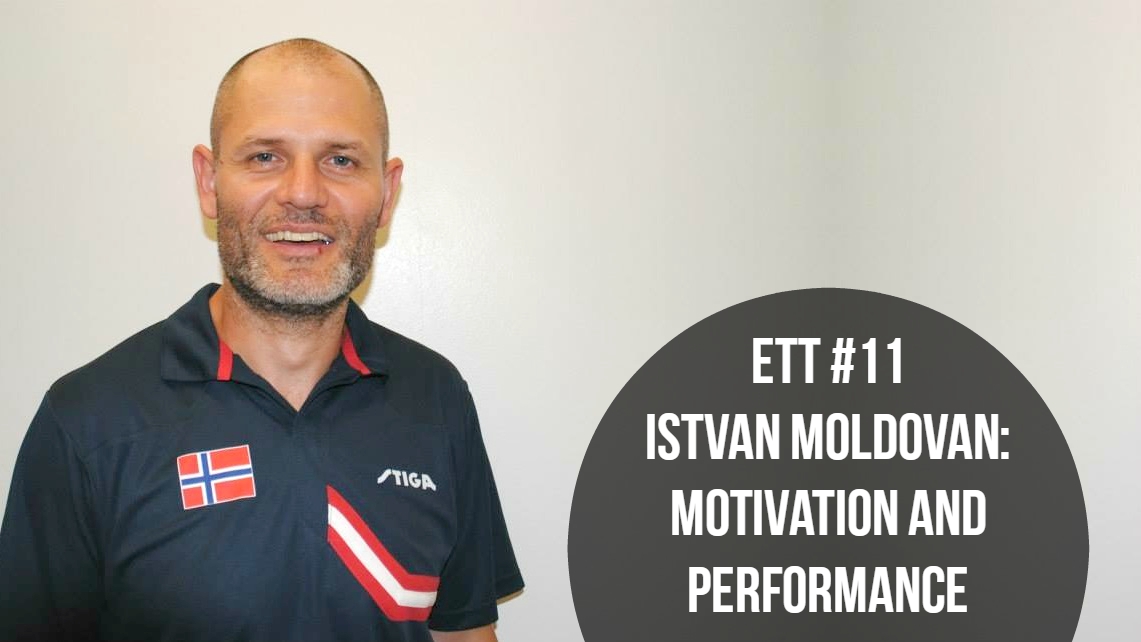 Istvan Moldovan was my coach on the B75 Summer Table Tennis Training camp that I attended in Denmark last summer with Sam. He is a very experienced coach, a qualified performance psychologist and has played table tennis at the highest level – he was part of the Norwegian national team for many years and achieved a world ranking around the #100 mark.

I wanted to get Istvan on the show to share his thoughts on the importance of fostering motivation in players and how to take responsibility for your own development and learning. I also wanted to pick his brain about a few other topics too and ask him about his master’s thesis; where he interviewed Jan-Ove Waldner and Jorgen Persson!

END_OF_DOCUMENT_TOKEN_TO_BE_REPLACED 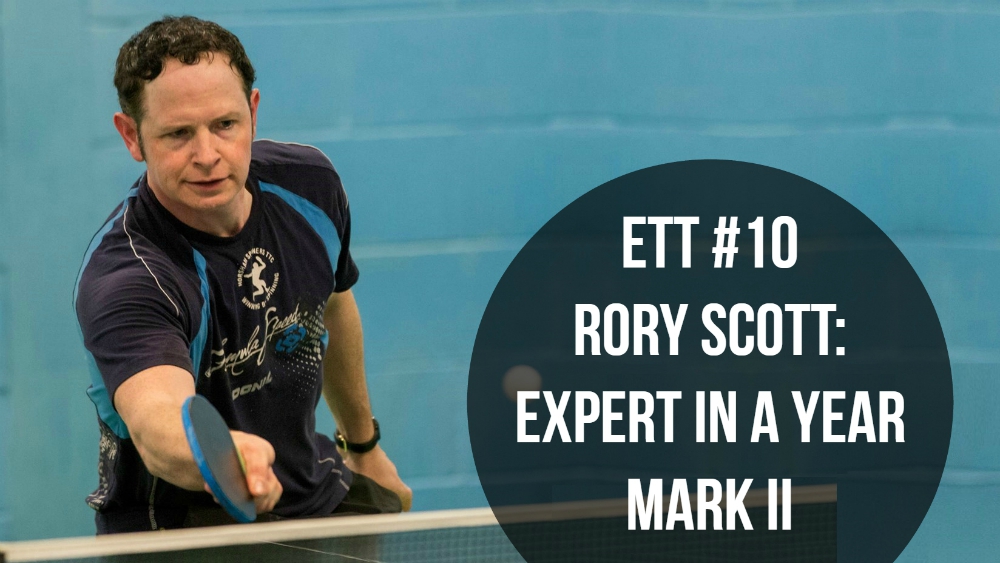 Rory Scott is a table tennis player and coach from Horsham in the UK. He is 38 years old and has been playing table tennis for about 23 years. For the past 10 years, Rory’s level and ranking have been fairly steady and he usually finds himself somewhere between 200th-250th in England.

Now Rory finds himself approaching the age of veteran’s table tennis (40+ years) and after seeing Sam’s progress during The Expert in a Year Challenge in 2014 he has decided to start his own ‘Mark II’ version. He will dedicate himself to a year of training (he usually only coaches and plays matches) to see if he can significant up his game, and subsequently his ranking.

END_OF_DOCUMENT_TOKEN_TO_BE_REPLACED 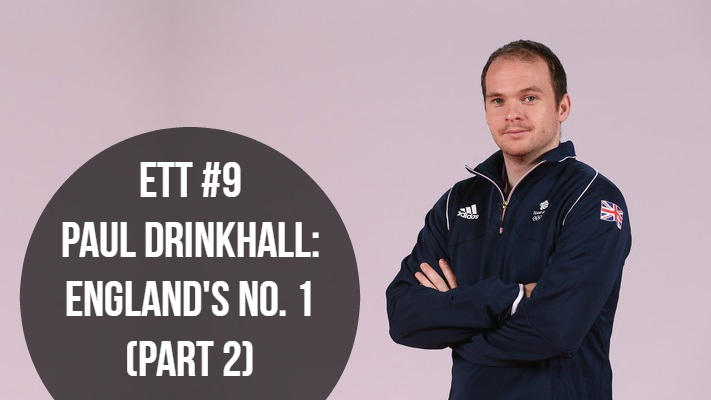 Paul entered the senior game in 2009 and I think it’s fair to say he plateaued for a few years, hovering around the #100 world ranking level. In 2013, he had a serious hip injured but recovered quickly and by April 2014 won his first major event, the Spanish Open. Since then he has been on a hot streak, beating a number of highly ranked players and getting through to the final stages in a number of big competitions.

END_OF_DOCUMENT_TOKEN_TO_BE_REPLACED 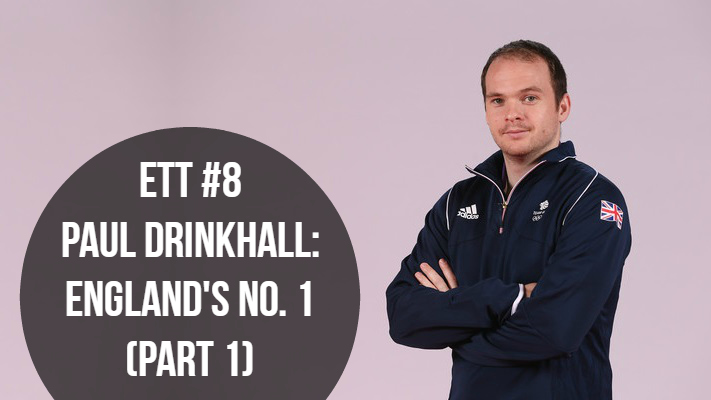 Paul’s talent was first spotted at the age of nine (back in the 1999/2000 season) and he has been part of the England squad ever since. By 2008, he was one of the best junior players in the world winning a gold medal at the European Juniors and a silver at the world Juniors.

END_OF_DOCUMENT_TOKEN_TO_BE_REPLACED 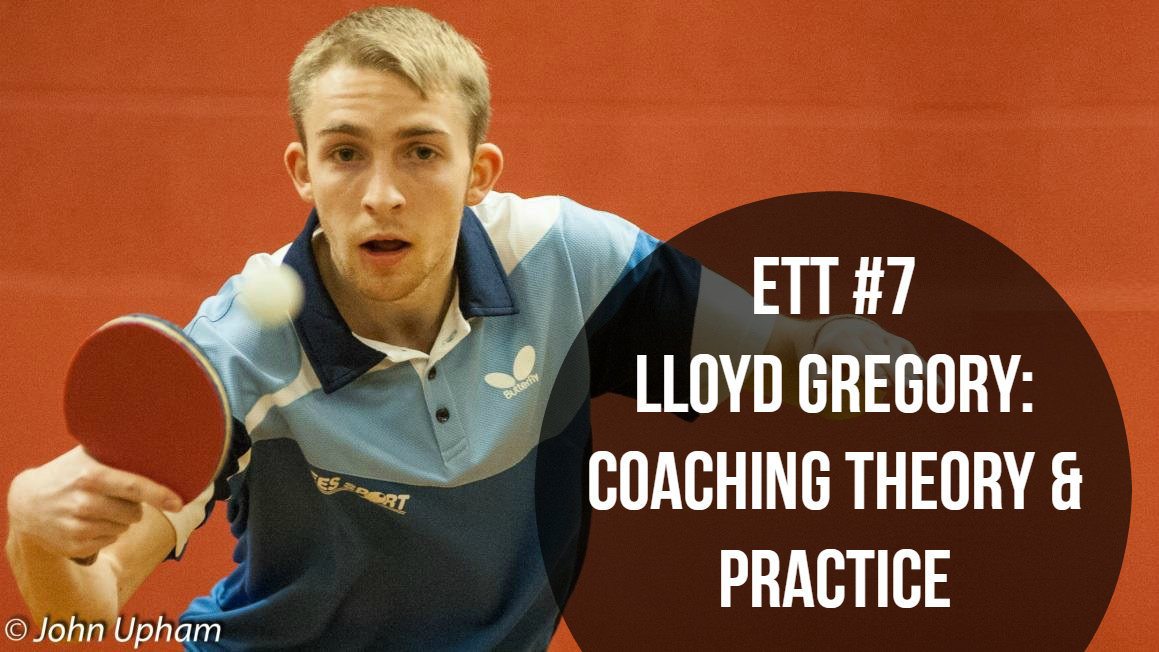 iCoachTableTennis is a new table tennis blog aimed at coaches. It was started by Lloyd Gregory and Daniel Ives (from episode five and six) in March 2015 and on today’s ETT podcast I’m joined by Lloyd.

The idea behind the blog is to bridge the gap between the coaching theory and research Lloyd began learning about during his MSc in Performance Coaching and the typical table tennis coaching environment. Both Lloyd and Dan have been producing articles that apply current coaching theory to the actual practice of coaching table tennis in the real world.