The Expert Table Tennis Blog is where I (Ben Larcombe) share my thoughts on the sport of table tennis.

In some sports sponsorship deals are worth millions of pounds. Unfortunately, this is not the case in table tennis. Table tennis sponsorship, in the UK at least, is quite uncommon. Few table tennis players or clubs manage to obtain sponsorship and those that do don’t receive much for their efforts.

But this doesn’t have to be the case. In China, the top table tennis players are national celebrities and sign very lucrative sponsorship contracts with a range of brands. In Europe, many of the top clubs have advertising banners surrounding their training halls and their club shirts are covered with brand logos.

How can we capitalise on the increasing popularity of table tennis and social ‘ping pong’ in the 21st century? Are there ways we can work more closely with brands to secure sponsorship/funding for table tennis? What is the best way to approach a company when asking for sponsorship? In this post I’ll be explaining the process of gaining sponsorship and providing some top tips to help you secure future funds for yourself or your club.

END_OF_DOCUMENT_TOKEN_TO_BE_REPLACED 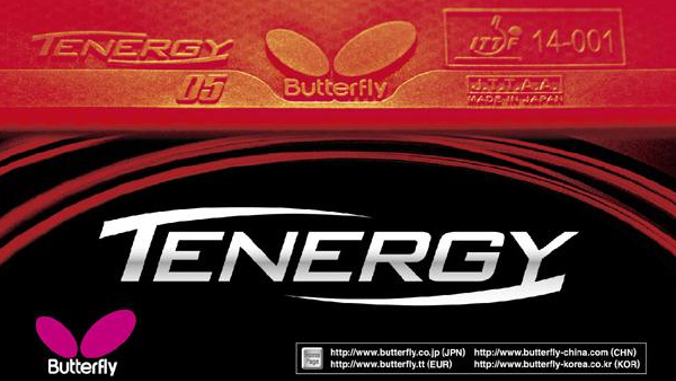 If you’ve ever played with Tenergy, you’ve probably wondered if there are any decent Tenergy 05 alternatives. Since its release in 2008, Tenergy 05 has been practically worshiped by table tennis players the world over!

Butterfly describe it as “the world’s best table tennis rubber”. It’s used by almost all of the world’s top players. Players even describe a feeling of “never being able to go back to another rubber” after playing with it. So what’s the problem? Well, it’s too darn expensive!

END_OF_DOCUMENT_TOKEN_TO_BE_REPLACED 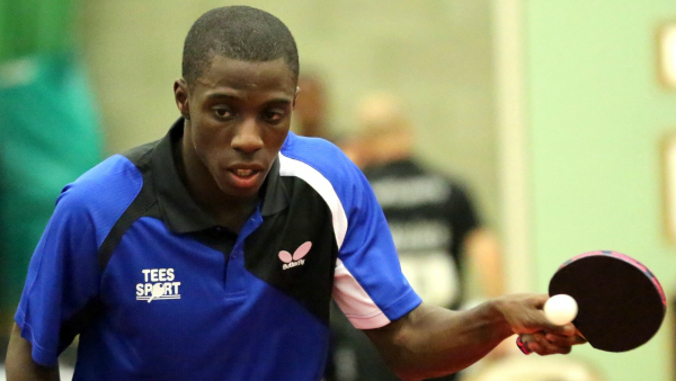 END_OF_DOCUMENT_TOKEN_TO_BE_REPLACED

For years, players and coaches have believed in the importance of early specialization in table tennis. In my dissertation, one of the most common answers I heard from players, when asked “Which factors do you think prevented you from reaching a higher level of ability in table tennis?”, was that they started too late or didn’t take the sport seriously enough until they were older.

We generally think that in order to become a top table tennis player you need to start playing between the ages of six and nine, and that by the age of ten to twelve you need to be taking the sport very seriously and clocking up lots of hours of practice. Then between the ages of thirteen and eighteen you should be competing nationally, and even internationally, winning titles, if you are going to have a chance to make it as a senior.

END_OF_DOCUMENT_TOKEN_TO_BE_REPLACED

If you caught any of the table tennis at the recent London 2012 Olympic Games, you will have noticed that China completely dominated.

They completed their second straight clean sweep of the medals (they did it in Beijing too!), winning every gold and the two silver medals they could also win. So that’s gold in the men’s and women’s team events. A gold medal for Zhang Jike and Li Xiaoxia in the singles, and silvers for Wang Hao and Ding Ning.

Actually, the format of Olympic table tennis was changed after Beijing 2008, to stop China from being able to win all the medals. Countries can now only enter two players into the singles events, so it’s impossible to have just one country on the final podium. At the Beijing Games, China received gold, silver and bronze in both the men’s and women’s event!